Red Seal Trades: What They Are & How to Get Into One

Going into one of the Red Seal trades can be an excellent career option. Why? Because Canada needs a lot more skilled tradespeople in order to remain globally competitive. In fact, certified journeymen* play crucial roles in the growth and vibrancy of the nation's economy.

But many employers find it hard to fill their job openings. They want to hire well-qualified workers. And that means they need an easy way to recognize them. As a result, having a Red Seal endorsement is often the best credential a tradesperson can possess. It is widely accepted by Canadian employers as proof of skills within a particular trade. Of course, getting that stamp of approval first requires getting appropriate training. For Red Seal occupations, that involves being a registered apprentice. It's the standard route taken by thousands of people who want to establish a reliable career.

For example, according to Statistics Canada, more than 392,000 apprenticeships were registered across the country in 2018. And a lot of them were for people seeking to change their careers to something viable and satisfying. Check it out: About 47.5 percent of the registrations were for adults aged 30 and older. And roughly 21.5 percent were for those above age 40.

Clearly, lots of people have recognized the employment possibilities that such a vocational path can offer. And they've noticed that you can start taking advantage of some of those opportunities at almost any age.

So why not explore this option a little more? Here are answers to nine of the most commonly asked questions:

* In this article, we use the terms "journeyman" and "journeymen" since they are the most common ways to refer to fully certified tradespeople. But they are meant to encompass both men and women, just like the term "journeyperson." 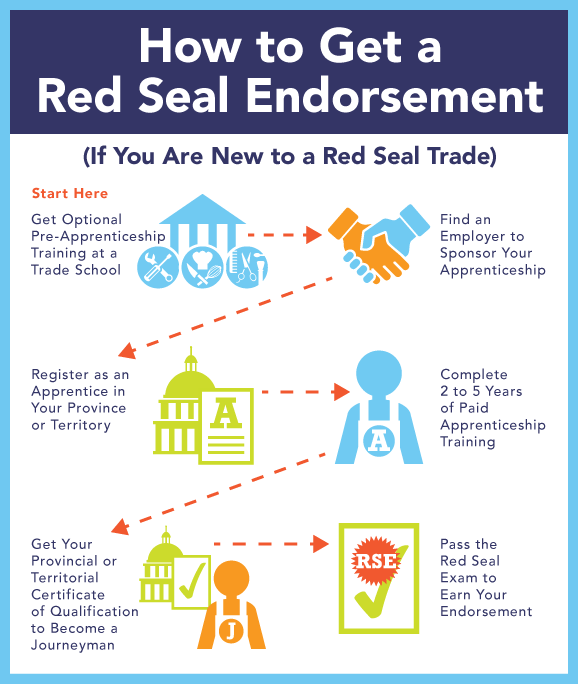 1. What Exactly Is the Red Seal Program? 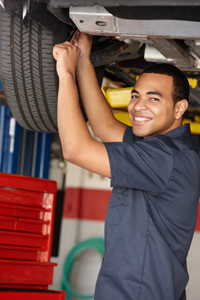 It's one of the ways that Canada helps ensure that people have the opportunity to:

Officially known as the Interprovincial Standards Red Seal Program, it provides a system for industries to define common, Canada-wide skill standards. Through the voluntary program, a provincially certified tradesperson can receive an official endorsement that signifies that his or her knowledge and abilities meet the national industry standard. Some people also refer to the program or its components with the unofficial acronym "IP" (short for "interprovincial").

At the most basic level, it's simply a vocation for which you can get a Red Seal endorsement. Of course, not all vocations qualify. Only certain kinds of "compulsory trades" are part of the Red Seal program. A compulsory trade is a vocation that requires a person to be a registered apprentice, a certified journeyman, or a candidate for certified journeyman status in his or her province or territory.

About 80 percent of all registered apprentices in Canada are in Red Seal trades (also known as "designated trades").

3. What Are the Various Red Seal Trades?

At last count, the program included 55 different trades. They include all kinds of hands-on occupations. Each one is deemed a "designated Red Seal trade."

In 2018 alone, the Red Seal program issued more than 24,000 endorsements to tradespeople across the country. That's according to government data on the number of certificates awarded with a Red Seal endorsement. These were the 10 most popular designated trades that year.

Wage data is current as of February 19, 2020 and is based on information from the federal government's Job Bank.

The full list of Red Seal trades includes other fun vocations such as baker, auto body repairer, and refrigeration and air conditioning mechanic.

4. How Do I Get Red Seal Certification?

Before you can get a Red Seal endorsement, you first need to earn a Certificate of Qualification (or equivalent) from your province or territory. And, unless you already have a lot of experience in your chosen trade, this is usually only achieved by completing a registered apprenticeship.

So, with some exceptions, the whole process generally works like the following for anyone who is new to the trades: 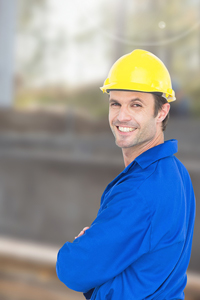 If you already have a lot of experience in a particular trade, then you may be able to challenge the Red Seal exam as a "trade qualifier" or experienced journeyman.

5. What Are Red Seal Grants, and How Do I Get Them?

One of the benefits of undertaking and completing an apprenticeship in a Red Seal trade is that you can qualify for thousands of dollars in grants or loans from the Government of Canada. For example, say you want to become a Red Seal carpenter but have concerns about how you'll cover the extra expenses (such as for good tools, work clothes, or transportation) that may come up during your training. With an apprenticeship grant or loan, you can more easily handle those financial costs.

In addition to grants, the federal government offers loans for people pursuing designated trades. Canada Apprentice Loans can provide registered Red Seal apprentices with as much as $4,000 per year or period of training. The loans remain interest-free during your training (for up to six years), and you don't have to make any payments during that time. However, these loans aren't offered in Québec.

Among other eligibility requirements, in order to qualify for these apprenticeship grants or loans, you'll need to be:

Every designated trade has its own Red Seal exam. So the specific content depends on which vocation you've been training for. It will cover areas such as:

Your exam may also test your ability to perform trade-related math, read and understand diagrams, use the imperial and/or metric systems, and solve trade-related problems. Every exam consists of between 100 and 150 multiple-choice questions, which all have equal importance.

Here are some other things about Red Seal exams that are useful to know:

7. Why Should I Pursue a Red Seal Endorsement? 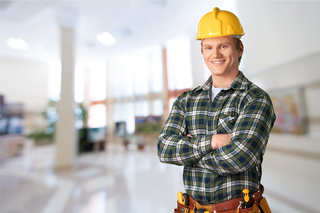 Earning your provincial Certificate of Qualification is terrific, even if you live in a region where your trade isn't regulated. After all, most employers prefer to hire people with verified credentials. But if you want to move to a different part of Canada, it can be a real advantage to have an extra mark of distinction.

The best way to ensure you can work in the location you want is to obtain a Red Seal endorsement. It is the only qualification that can provide you with automatic acknowledgement of your skills in any Canadian province or territory where your trade might have regulatory requirements. In short, it's all about giving you mobility.

But it's also a signal to employers that you can provide excellent workmanship. It gives them assurance in your abilities: which can give you a major edge in the job market.

8. Where Do I Register for a Red Seal Apprenticeship?

Go to an office in your region for the government department that's responsible for handling trade certification. Each province and territory has one:

According to government data on the number of certificates granted with a Red Seal endorsement in 2018, Ontario came out on top with 7,947 endorsements issued. Alberta was next at 6,087 endorsements. And coming in third with 4,929 endorsements for people in Red Seal trades, BC proved that it's also one of the most popular places in the country for pursuing a designated trade.

9. Which Schools Can Help Me Get Started in a Red Seal Trade?

Canada is home to lots of vocational schools that specialize in helping people prepare for a Red Seal apprenticeship. In fact, you might want to look into your region's culinary, beauty, and skilled trades programs. From baking and pastry programs to electrician and HVAC courses, plenty of hands-on educational opportunities exist. Start narrowing down your options by entering your postal code in the trade school finder at the top of the page! 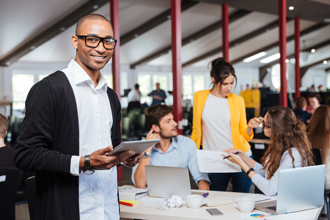 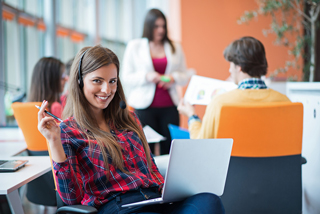 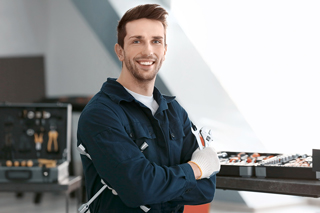 How to Become a Mechanic 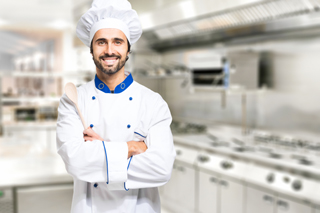 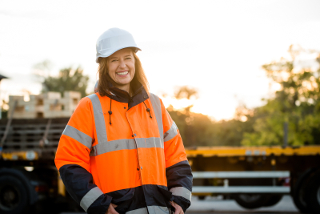