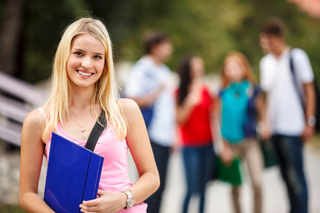 Austin trade schools and career colleges can help you develop the skills you need to take advantage of the many opportunities in this growing city.

Why not stay and learn in the capital city of Texas? Austin is a booming region in the central part of the state with an outstanding selection of vocational schools to choose from. Few places can rival Austin's combination of flourishing industries, thriving arts scene, and robust labor market. Colleges and trade schools in Austin offer career-focused programs that help students like you take your place in this vibrant city's workforce.

Don't wait any longer to become part of something great. More and more people are discovering that the Austin area can be an ideal place to train and pursue a career in a wide range of industries. Enter your zip code in the search tool below to find training programs near you! 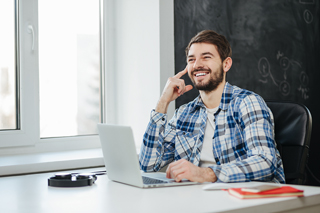 Austin offers impressive economic opportunities. And the word is spreading: The metro area's population is expected to grow by about 602,811 people from 2020 through 2029—growth of nearly 27 percent.

Plus, Austin has one of the most robust job markets in the country, with an unemployment rate that ranks as one of the lowest in the nation. It's a great place to train and start a career.

Here are four career sectors that are particularly worth checking out:

Helping people get and stay healthy is a huge industry in Austin. In fact, registered nurse continues to be one of the top job postings in the region, according to the Austin Chamber of Commerce. It's a growing field with a bright future.

Also, consider the projected rates of job growth, as well as the average salaries, for these occupations: 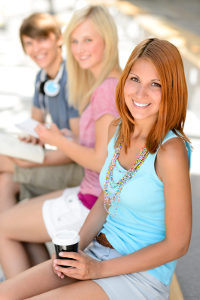 As the self-proclaimed live music capital of the world, Austin boasts a thriving arts scene that employs thousands of creative people. The Texas capital serves as host to major events like Austin City Limits and SXSW Music, Film, and Interactive that draw people from all over the country.

The Austin Chamber of Commerce says that more than 50,000 people in the area work in the creative and digital media technology industry. And art and design jobs (including graphic designers and multimedia artists) in the capital area are projected to grow by 14.6 percent between 2016 and 2026. So it's definitely worth looking at the creative programs offered by trade schools and colleges in Austin. With the right qualifications, you could enjoy a satisfying job in an exciting industry.

So many technology companies are headquartered in Austin that the city has been called the "Silicon Hills." Corporations like Dell, IBM, Apple, and Oracle all have a major presence in Austin. The city is second only to Dallas-Forth Worth in the amount of technology-related revenue it generates in Texas. Simply put, the high-tech industry in the region is flourishing. Check out the projected job growth and average salaries for these occupations:

Set Yourself Up for Success

Position yourself for the right career and take advantage of the expanding opportunities in this central Texas city. Austin trade schools and vocational colleges are ready to help you develop the skills you need for success. Enter your zip code in the following school search tool and take the first step toward your future!